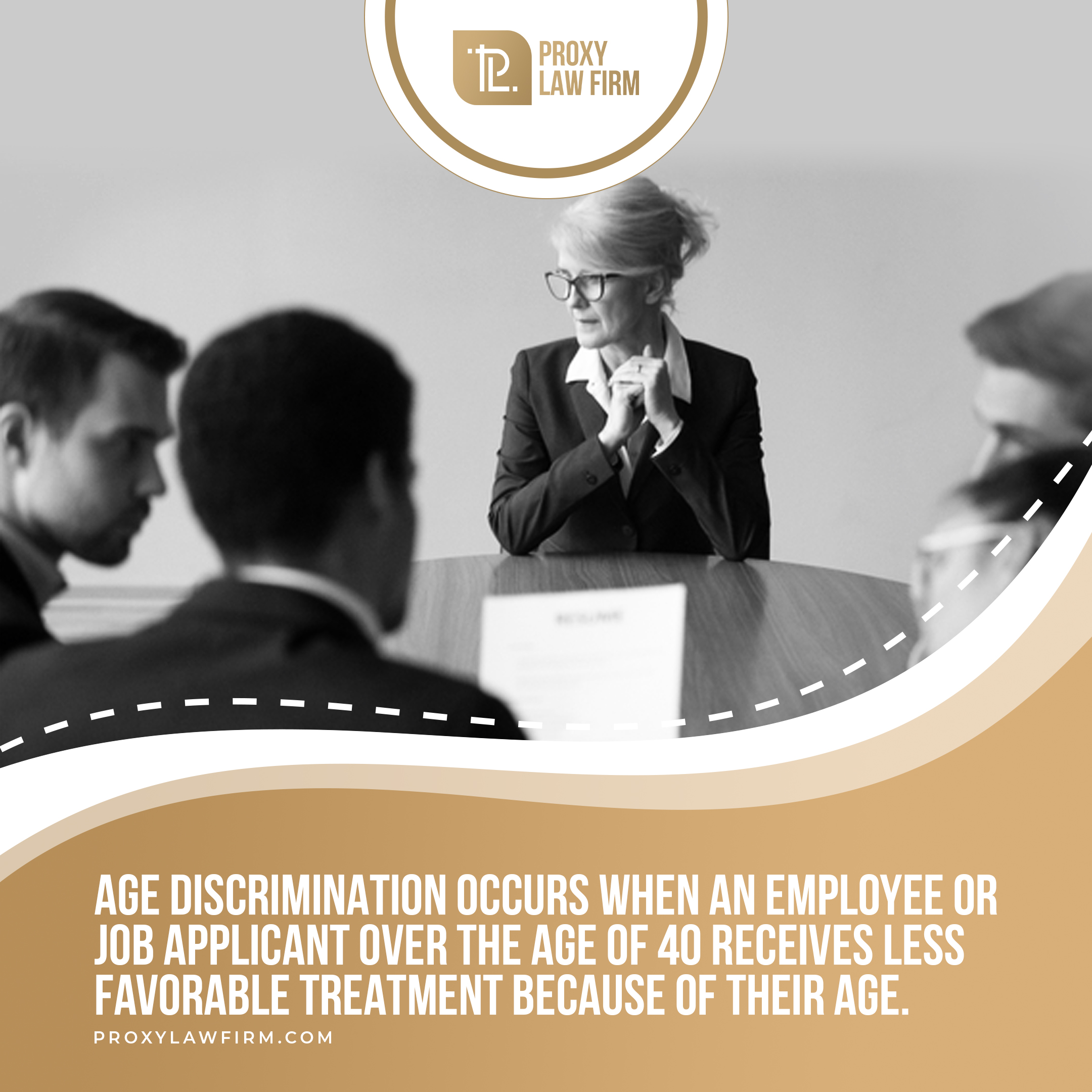 Age Discrimination in the Workplace

What is Age Discrimination?

Anyone in the workplace can perpetrate age discrimination, including supervisors, co-workers, contractors, or vendors.

California’s Fair Employment and Housing Act (FEHA) also protects employees from age discrimination. However, the FEHA has more broad protection in that employees are protected as long as their employer has five employees or more.

Protecting Your Rights after Age Discrimination

Have you been discriminated against or harassed because of your age? You don’t have to allow this to continue. At Proxy Law Firm, our team of lawyers can help you explore your rights under the ADEA and FEHA. If you qualify, we can also help you file a claim. Contact us to learn more about how we can help you. 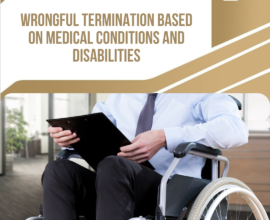 Wrongful Termination Based on Medical Conditions and Disabilities 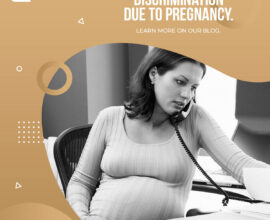 Have You Experienced Discrimination Due to Pregnancy?

Are you being denied overtime because you are wrongfully classified as salaried? 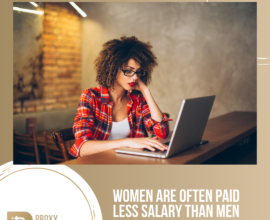